The Mission of Zion Lutheran Church is to reach out to the community as we embrace our fellow members, building on the strength of our heritage in the true Word of God.  To this end, Zion's members see themselves as loving Christians called by God to serve Him according to His purpose.

You have come to Mount Zion, to the heavenly Jerusalem, the city of the living God. You have come to thousands upon thousands of angels in joyful assembly, to the church of the firstborn, whose names are written in heaven. Heb. 12:22-23 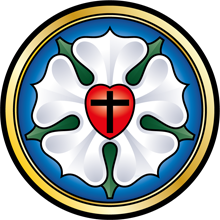 As a member of the Lutheran Church–Missouri Synod (LCMS), Zion Lutheran Church holds to the teachings of the Holy Scriptures (the Bible) and confesses the faith revealed in it. The Book of Concord, and the Small Catechism contained in it, offers an excellent summary of the Bible's teaching, but the following is a brief description of the Good News presented in the Scriptures

There is only one true God. In the Scriptures, this one true God has revealed Himself to be one God in three persons–the Holy Trinity: God the Father, God the Son, and God the Holy Spirit. 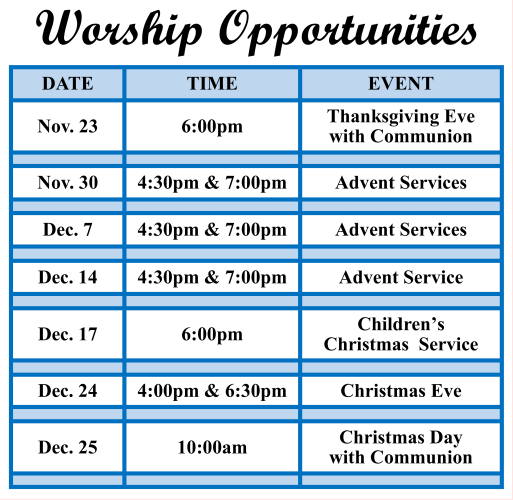 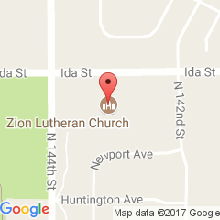 Our Communion Practice: What to Expect

Because communing together in the Holy Supper of Christ's body and blood presupposes unity in Christ's doctrine, we cannot invite all guests to the Lord's Table. Zion practices closed Communion to preserve our doctrinal unity in this Holy Meal in which Christ gives His body and blood for the forgiveness of sins.

Abortion and the Law

The leaked Supreme Court Draft is an interesting read and gives some historical perspective on our country and the present state of our culture. 30 of the almost 100 pages (as an appendix) deal with specific historical testimony which shows that abortion is a new legal concept without precedent. It was only recently declared an intrinsic human right.

The draft is dated Feb. 10th, showing this has been in the works for a while. The leak is a significant news story in itself, but since this is an internal document, it is subject to revision and nothing has been decided by the Supreme Court as of yet.

The draft by Justice Alito admits that abortion is a contentious issue. Declaring it constitutional was a radical move at the time, both legally and socially. But now abortion is part of the fabric of American life for many. The knee-jerk reactions to this possible future Supreme Court action, overturning Roe v. Wade, show this. Many are profane, angry, and unthoughtful—almost pure rage.It seems to be this way because when you tell someone their most cherished principle and way of organizing society is not a right after all, but potentially criminal, it is their deeply-held religion that is being attacked. Abortion is the worship of man’s ideology, selfishness, and hate, which admits nothing higher. Critics are calling this move radical, hateful, and dangerous. But the U.S. made it all the way to 1973 without this “right.” Most of human history has done well without treating life in the womb as a potential threat and enemy.

The argument is very careful and quite legal—and not so much about a moral stance on abortion directly. It simply says that the Constitution and the legacy of common law does not dictate that the act of taking unborn life is a constitutional right. Rather, the draft cites much evidence that it was a crime for most of the U.S.’s history.