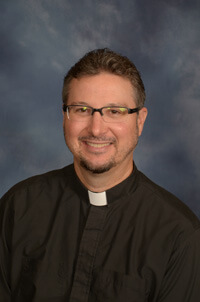 Rev. Lance D. Berndt was installed at Zion on June 22, 2014. He previously served as Associate Pastor of Good Shepherd Lutheran Church in Lincoln, NE in 2003, and as a vicar there in 2001-2002. Pastor Berndt graduated from Trinity International University South Florida in 1998, and received his Master of Divinity degree from Concordia Theological Seminary, St. Louis, MO in 2003. He hails from Miami, Florida. Lance and Kimberly (Small) entered the estate of Holy Matrimony in 1995. The Lord has blessed them with two daughters, Autumne and Amberlynn, and a son, Dakota. 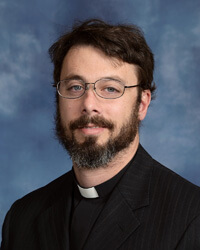 Rev. Philip Hale was installed as Associate Pastor at Zion in August, 2015. He previously served as pastor at St. Paul Lutheran Church in Bancroft, NE in 2007-2015. He was also called to St. John Lutheran Church in Lyons, NE as part of a dual parish in 2012. Pastor Hale graduated from Concordia Theological Seminary in Fort Wayne following a vicarage in Fredericksburg, IA. He graduated from the University of Texas at Austin with a degree in electrical and computer engineering. After working briefly as an engineer in Austin, he entered the seminary. Pastor Hale was born in Oklahoma and raised in Keller, TX. In 2007, Christ gave Philip his blessed wife Aubri. God has given them eight children: Lily, Clara, Gerhardt, Esther, Ephraim, Mercy, Martha and Josephine. 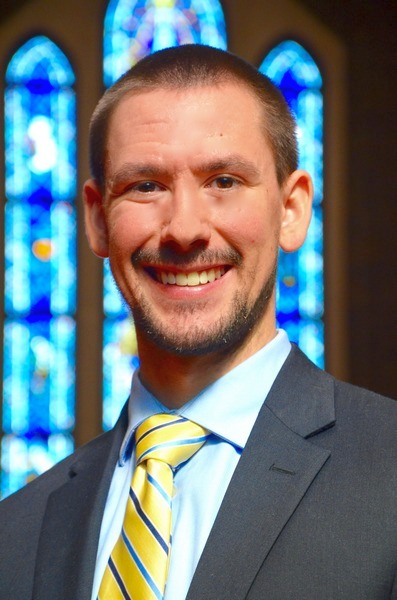 Kantor Zachary Zieschang  was installed as Director of Music at Zion on September 2nd, 2018.  He studied at Concordia University Chicago, graduating with Bachelor degrees in Church Music and Music Education; as well as receiving Piano Pedagogy certification. He previously served as Director of Music at Christ Our Savior in Livonia, MI (2016-2018) and Cross of Christ in DeSoto, TX (2015-2016). Zachary was born and raised in Austin, TX. Zachary and Mary (Holzer) were married in August of 2015 and are currently blessed with 2 children: Oliver and Opal. He enjoys collecting and learning new musical instruments and has a passion for teaching children a variety of instruments. Outside of the musical world, he also enjoys running, swimming, and grilling. 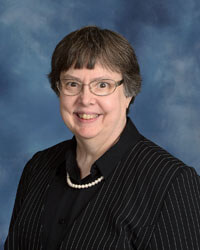 Janice Cohrs is a lifelong member of Zion. She taught high school in Waterloo, NE for 22 years, and worked at the Bank of Bennington. In addition to working in the church office, Janice serves on the Zion Sanctuary Staff and Stewardship Board. Her interests include reading, puzzles, and taking care of her family. 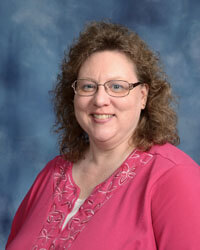 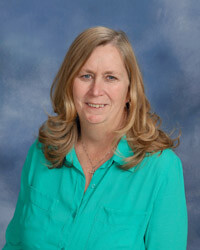